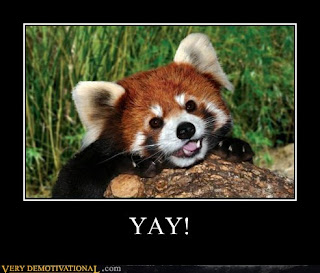 Yes, the Well-Coiffed 2x4 managed to pull out a win against ethical loser and relentless degenerate Newton Gingrich. It was a close victory, 46% to 32%, with Ayatollah Wannabe Santorum and Doddering Fool Paul splitting up the booby prize.

Romney managed his win (still failing to get 50% of the voters) by basically outspending Gingrich by a six-to-one margin. Gingrich got funds from his bagman, Las Vegas Rich Nabob Adelson, and sounded a defiant and downright surly note in his post-election speech. He didn't congratulate Romney, which merely illustrates how classy Newt is.

Mittens collects a massive nut of 50 convention delegates (marked down from 99 after Florida's GOP decided to fiddle about with the primary calendar), which outweighs what Gingrich won in South Carolina and what Santorum was finally given after they unearthed the stuffed ballot boxes in Iowa.

The Nevada caucuses loom now, on February 4th. Romney can expect a massive boost from all the Mormons bused in from neighboring Utah to work for him. Paul is feeling bullish on the caucus states, feeling that he's in with a chance in these contests, and Gingrich will probably be licking Adelson's taint for more bucks.

But at least we poor people in Florida can be granted at least a temporary respite from all of the pointless ads, mailers and robocalls.
Posted by Walt at 5:13 PM