OBEY'S ANGLES Vs. 40 Lipsticked Virgins / The Women Running the War in Lybia 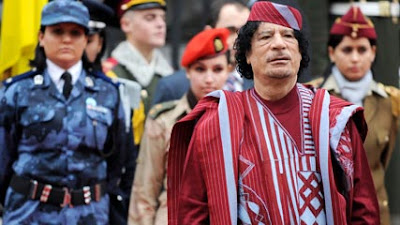 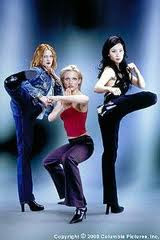 
From what I can gather, here are Obama's "top three" whimen in charge, based upon the goog 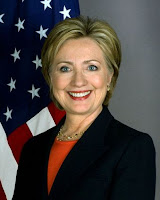 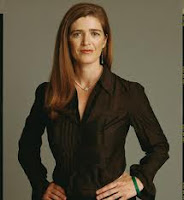 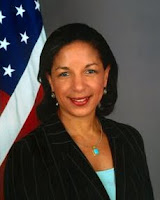 I picked this link to catch up with what's going on. At the time of my google search above, the results lead me to believe this is being promulgated by the right. Maybe I should say, at the moment it's being discussed more (in a negative way) by the right.

SHE'S the one running the show... 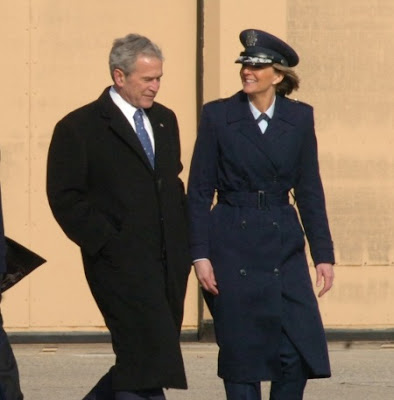 "It was a spectacular display of airmenship watching this coalition come together the way it did to execute the first air strikes on behalf of the Libyan people," said Maj. Gen. Margaret Woodward, Operation Odyssey Dawn Joint Force Air Component Commander, shortly after bombing began over Libya last Saturday. "Our bombers and fighters performed magnificently and we are fully behind protecting the innocent Libyan citizens while ensuring the safety of coalition aircraft."

I remember going off on my kids one day right after 9/11 when the massive hunt for Osama bin Laden ('member him?) was going on. They were looking for some item in the house -- I got the usual call: "Mom do you know where _____________is, we can't find it" . I must have been PMSing or Perimenopausaling at the time. I freaked out on them. "Did you look everywhere?" yes "Did you look UNDER everything?" yes "It's not just going to pop out in front of you -- you REALLY have to look" but we really really did look. I came downstairs and found it in a nanosecond and thought to myself, ya know..... if they REALLY REALLY REALLY wanted to find bin Laden, they should airdrop a fleet of pre, peri and postmenopausal mommies on the ground and I bet we could locate him in under 48 hours!
Posted by JerseyCynic at 3:17 AM