I'm hoping for clear skies at dusk here on the east coast. Should be a spectacular moon rise - I've been staking out a viewing spot all week.

Has anyone been reading astrologer Richard Nolle's (he coined the term 'supermoon') predictions? He caught my attention last month when I was looking into March's full moon info. I decided to get going on my "deep pantry" after reading a few articles. It certainly makes you wonder. Nothing wrong with being prepared.

Here is a recent update from his site

SuperMoon is a word I coined in a 1979 article for Dell Publishing Company's HOROSCOPE magazine, describing a new or full moon which occurs with the Moon at or near (within 90% of) its closest approach to Earth in a given orbit. In short, Earth, Moon and Sun are all in a line, with Moon in its nearest approach to Earth. At any new or full moon, Earth and Moon and Sun are all in a line: Earth is in the middle in the full moon alignment, while the new moon happens with Moon in the middle. This coming together in an alignment is technically termed a syzygy. Sometimes - from a few times to a half-dozen times in a given year - these alignments also happen when the Moon is in its perigee, or closest approach to Earth. Astronomers call this very special alignment a perigee-syzygy. I call it a SuperMoon – which is a whole lot easier on the tongue. (My most recent print article on this subject appeared in the October-November 2007 issue of The Mountain Astrologer.)

SuperMoons are noteworthy for their close association with extreme tidal forces working in what astrologers of old used to call the sublunary world: the atmosphere, crust and oceans of our home planet - including ourselves, of course. From extreme coastal tides to severe storms to powerful earthquakes and volcanic eruptions, the entire natural world surges and spasms under the sway of the SuperMoon alignment - within three days either way of the exact syzygy, as a general rule. SuperMoon solar eclipses tend to have a wider sphere of impact, extending roughly a week before and after the actual event. And other lunarextremes (of declination, for example) can extend the geocosmic stress window by a day or two here and there in any case.

and one from universetoday: SuperMoon? or SuperHype?


Speaking of the moon and tides -- can't leave out this barking moonbat... 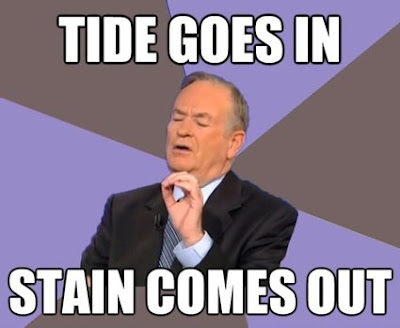 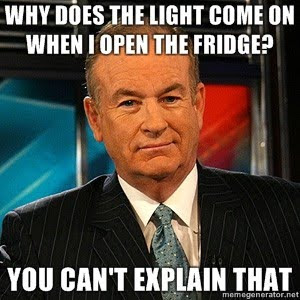 I'm going with the idea that the moon is an alien webcam and that our friends from outer space will be swooping in anytime now to move planet earth's orbit out of the path of Planet X which might be heading our way. Of course, they won't be telling us what the WISE telescope has found out about this Planet X/Nemesis/Nibiru/Tyche/Hercolubes...thing -- not yet anyway...

Happy Trails!
Posted by JerseyCynic at 3:54 AM