Remember, a lot of you voted for this: 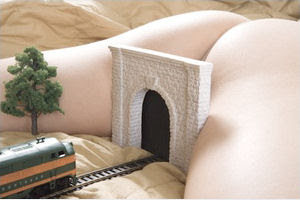 And you'd better learn to enjoy that feeling - a lot - because unless you're an insanely rich person, a millionaire banker or completely stupid, you're in for a rough ride. Even though I am a Republican, I didn't vote for any of the Republican candidates who now infest the House of Representatives like a plague of bedbugs.

Or stalking the halls of the State Capitol in Tallahassee, looking for the blood of virgins to slake his unholy thirst.

Florida is currently dealing with a large budget deficit (largely the result of Marco Rubio and the other GOPers bullshitting the people into thinking that if they vote to cut property taxes everything will be better. As a result of an election (yes, people actually voted for this) the Legislature now has a Republican super-majority - anything can get passed now, and all the Democratic minority can do is say "We told you so" when it all comes crashing down.

But getting back to (p)Rick. A writer for the Huffington Post pointed out that he needed seventy Million dollars worth of "turd polish" in order to get elected, and even then damned near lost to Alex Sink. So he decided to celebrate, so in a state with a big budget deficit and high unemployment he threw a lavish $2.5 million party that lasted two days. Interestingly, the press was restricted from the coronation (by the "Transparency" Governor's staff) to one forlorn pool reporter who was apparently kept on a short leash. Other members of what used to be the Fourth Estate were herded out, even though there were empty tables.

Still, the inauguration gala was open to anyone - if you could pony up $95 to get in.

There was a minor speed bump, though. One woman yelled "Criminal!" at (p)Rick as he gave his Speech from the Throne. She was escorted out, but I don't think she was charged with lese majeste or violating state secrets.

But let's raise the sights a bit and take a look at the rest of the country, now that a Republican majority of teabaggers and kooks infest that august chamber under the enlightened leadership of new Speaker John "Take This Tobacco Check Or I'll Cry Again" Boehner. 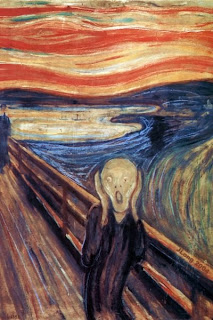 So, strap in and strap down, America. It might be asking too much for them to use lube, but we can always hope they'll kiss us afterward.
Posted by Walt at 4:15 PM