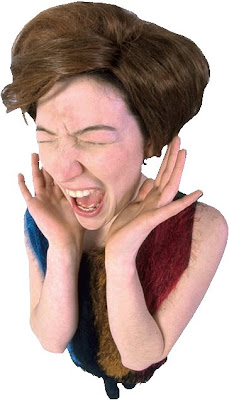 I don't know about the rest of you heathens out there, but I've had it


"ENOUGH IS ENOUGH....I'VE HAD IT WITH THESE MOTHERFUCKIN' SNAKES"


On Friday, Newt Gingrich, Mike Huckabee, and Oliver North visited Rock Church in Hampton Roads, Virginia to give a three-hour long lecture on “Rediscovering God in America...
The speakers warned the audience about the “continuing availability of abortion, the spread of gay rights, and attempts to remove religion from American public life and school history books.” The Virginia-Pilot reported that Gingrich argued that, while Christianity is the foundation of American citizenship, Americans are experiencing a period where they are being “surrounded by paganism”

Huckabee also equated America’s victory against the British in the Revolutionary War with the right-wing’s success in the Proposition 8 fight in California as being miracles “from God’s hand.”