It's the 200th birthday of Charles Darwin.
People in the USA still mostly don't believe in the theory of evolution. I think we need better science teachers and worse preachers. 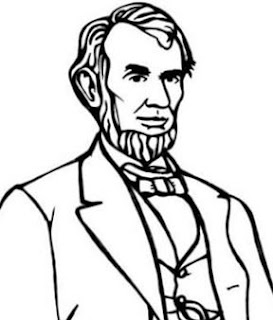 Even I remember Lincoln's birthday every year because it was a holiday when I was a kid. (So was Washington's birthday.) The teachers used to have us color a picture of Lincoln and then they'd hang them in a row across the classroom for a week before they'd be replaced with pictures of George Washington cutting down a cherry tree, a story which was later debunked. Now you only get one stinking holiday in February.
Posted by Liz Blondsense at 7:43 AM