The grapes are starting to turn to vinegar...

There was an interesting post over at kos about O's choice of Ricky "gays should die" Warren. The Big O says that we should reach out to others with differing views. So as per kos, why hasn't David Duke been asked to say a few words at the inauguration? Surely there's an anti-Semite he could give a few minutes to? Couldn't he make time for Todd Palin to say a few well chosen words about Alaskan Independence? And let's not forget the American Nazi Party! Maybe they could all lead us in the Pledge of Adherence? What? No Black Panthers? No Weather Underground?

Yup! You betcha! We need to start reaching across the table (except for those undesirables called "progressives", you know, the ones that got him elected, so he could ignore us!) Pay no attention to the last 8 years. It was only a dream...like Dallas!

But I guess we have to start somewhere and with someone from the Fundie Party. After all, they really do luv all of us libruls! 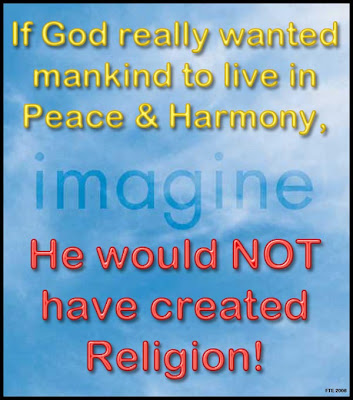