The bloated, sluggish and unfulfilled feeling that results from efforts to keep up with the Joneses. 2. An epidemic of stress, overwork, waste and indebtedness caused by the pursuit of the American Dream. 3. An unsustainable addiction to economic growth. (PBS)

Affluenza is considered to be most present in the United States, where the culture encourages its citizens to measure their worth by financial success and material possessions. Mainstream media outlets, such as television broadcasts, tend to demonstrate how pervasive the idea has become; and by the same token, the same media outlets reinforce the values to the viewers.

Fast forward to 2008 and I now believe that many of us may be suffering from the affluenza hangover.

It's time to stop hanging around this place: 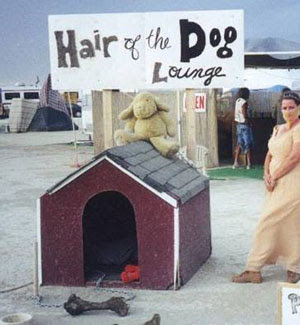 What is taking people so long to figure this out?
Posted by JerseyCynic at 5:15 PM