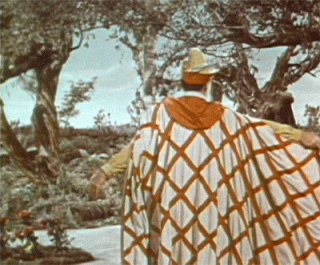 California's top court legalizes gay marriage
SAN FRANCISCO - California's Supreme Court declared that gay couples in the nation's biggest state can marry — a monumental but perhaps short-lived victory for the gay rights movement Thursday that was greeted with tears, hugs, kisses and at least one instant proposal of matrimony.

Same-sex couples could tie the knot in as little as a month. But the window could close soon after — religious and social conservatives are pressing to put a constitutional amendment on the ballot in November that would undo the Supreme Court ruling and ban gay marriage.
Posted by Liz Blondsense at 9:48 PM