"He Ain't Heavy......he's my extraterrestrial brother!!" -- Vatican's chief astronomer says there could be other forms of life outside Earth....

The Rev. Jose Gabriel Funes, the Jesuit director of the Vatican Observatory, says that the vastness of the universe means it is possible there could be other forms of life outside Earth, even intelligent ones.

(Few people realize that the Vatican funds several telescopes, including one right here in the US, in Arizona.) 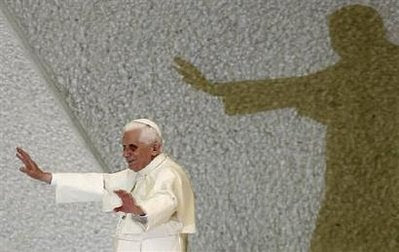 (I hear they put on a good finger shadow show too!!!!)

"How can we rule out that life may have developed elsewhere?" Funes said. "Just as we consider earthly creatures as 'a brother,' and 'sister,' why should we not talk about an 'extraterrestrial brother'? It would still be part of creation."

In the interview by the Vatican newspaper L'Osservatore Romano, Funes said that such a notion "doesn't contradict our faith" because aliens would still be God's creatures. Ruling out the existence of aliens would be like "putting limits" on God's creative freedom, he said.

The interview, headlined "The extraterrestrial is my brother," covered a variety of topics including the relationship between the Roman Catholic Church and science, and the theological implications of the existence of alien life.

The road is long
With many a winding turn
That leads us to who knows where......... 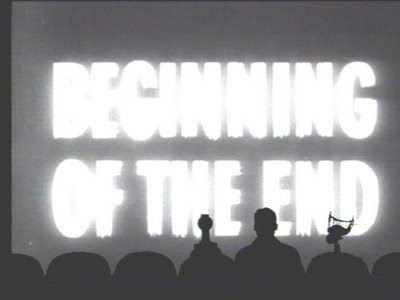 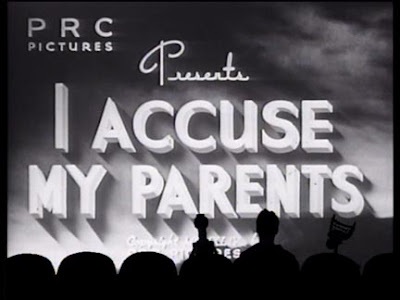