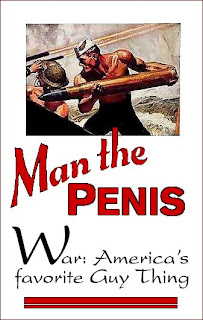 (newser) – A second US aircraft carrier steamed into the Persian Gulf yesterday, which Robert Gates says Iran should see as a "reminder." The defense secretary denied that the deployment of another ship in the Gulf amounted to an escalation of American forces in the area, Reuters reports, but hoped to get Tehran's attention with the extra vessel's presence.

The defense secretary told reporters in Mexico City that the US will only have two carriers in the Gulf for a short time, "so I don't see it as an escalation." Nevertheless the deployment comes at a tense moment in the standoff between the US and Iran. US ships have had confrontations with several small boats in the region in recent days, including some that the Pentagon has described as Iranian. SOURCE Reuters
Posted by Liz Blondsense at 8:38 AM