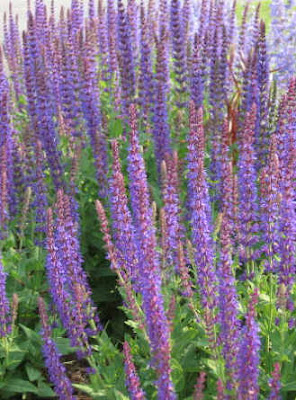 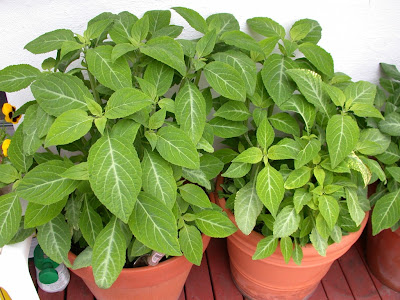 On Web sites touting the mind-blowing powers of Salvia divinorum, come-ons to buy the hallucinogenic herb are accompanied by warnings: "Time is running out!" and "stock up while you still can."

"That's because salvia is being targeted by lawmakers concerned that the inexpensive and easy-to-obtain plant could become the next marijuana. Eight states have already placed restrictions on salvia, and 16 others, including Florida, are considering a ban or have previously.

"As soon as we make one drug illegal, kids start looking around for other drugs they can buy legally. This is just the next one," said Florida state Rep. Mary Brandenburg, who has introduced a bill to make possession of salvia a felony punishable by up to five years in prison.

The Latin name Salvia divinorum literally translates to “sage of the seers”.[5] The genus name Salvia is derived from the Latin salvare, meaning “to heal” or “to save”.[6]
Salvia divinorum has a long continuing tradition of use as an entheogen by indigenous Mazatec shamans, who use it to facilitate visionary states of consciousness during spiritual healing sessions

Salvia divinorum has become increasingly well-known and more widely available in modern culture. The rise of the Internet since the 1990s has seen the growth of many businesses selling live salvia plants, dried leaves, extracts, and other preparations. During this time medical experts and accident and emergency rooms have not been reporting cases that suggest particular health concerns, and police have not been reporting it as a significant issue with regard to public order offences. Yet Salvia divinorum has attracted increasing attention from the media and some lawmakers.

The isolated and controversial case of Brett Chidester, a 17-year-old Delaware student who committed suicide in January 2006, has received continued attention. He reportedly purchased salvia from a Canadian-based Internet company some four months prior to taking his own life; his parents consequently blame this for his death.
Posted by JerseyCynic at 1:43 PM