Historic Whiskey Could Go Down Drain


NASHVILLE, Tenn. (AP) — Here's a sobering thought: Hundreds of bottles of Jack Daniel's whiskey, some of it almost 100 years old, may be unceremoniously poured down a drain because authorities suspect it was being sold by someone without a license.

Officials seized 2,400 bottles late last month during warehouse raids in Nashville and Lynchburg, the southern Tennessee town where the whiskey is distilled.

"Punish the person, not the whiskey," said an outraged Kyle MacDonald, 28, a Jack Daniel's drinker from British Columbia who promotes the whiskey on his blog. "Jack never did anything wrong, and the whiskey itself is innocent." 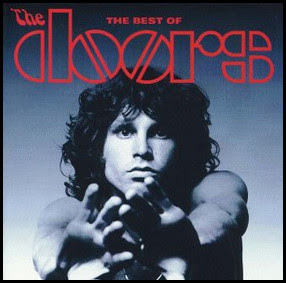 Posted by JerseyCynic at 6:14 AM

Email ThisBlogThis!Share to TwitterShare to FacebookShare to Pinterest
Labels: WTF