This is happening in China.
Who would have guessed? It's kind of like Fantasy Island.

"The motto of the new town would be "women never make mistakes, and men can never refuse women's requests," Chinese media have reported.

When tour groups enter the town, female tourists would play the dominant role when shopping or choosing a place to stay, and a disobedient man would be punished by "kneeling on an uneven board" or washing dishes in restaurant, media reports said.

I would imagine that a real Chinese 'Fantasy Island' would put their government in its place. I can't see authoritarian (to put it a nice way) men wanting to vacation there with their wives. It almost sounds kinky, doesn't it? 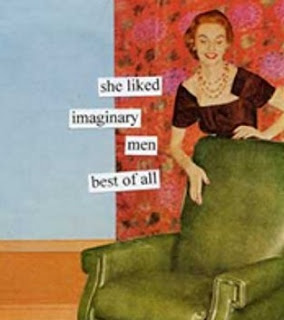 Posted by Liz Blondsense at 9:49 AM