Lest we forget... New Orleans, Part 2 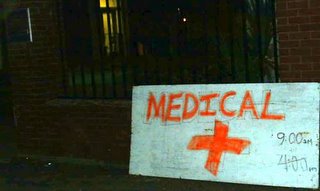 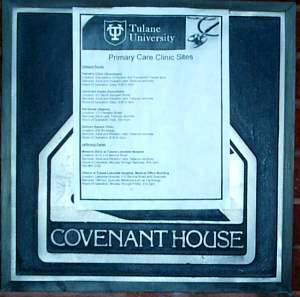 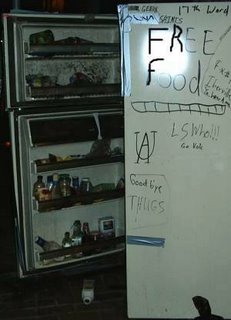 These are the rest of the legible pictures that we got at Halloween. And this is just in the Quarter and its outlying areas, so we didn't see that much remaining damage except for hotels that were dumping tons of ruined mattresses & carpet on the banquets (sidewalks) of the Quarter. When we went to the Dungeon Halloween party, we went straight to the Quarter and straight out, because travelling in the outlying areas was verboten. Too many looters (and too many of them were cops) and looky-loos. Notice the NY State Trooper car --- there were three cops for every civilian. Makes the white people feel safe, the black people feel controlled/watched, and makes the stoners more paranoid than ever. 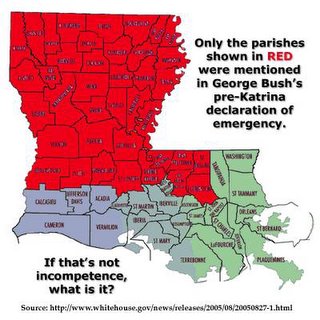 I think that Oracle got me this map --- gives a pretty good idea of how much attention was actually paid at the time, eh?

Those levees breaking WAS NOT AN ACCIDENT. Cutting the budget on the Army Corps of Engineering, year after year, ever since he invaded the White House, was not an accident. And now they've got primo "redevelopment"/"gentrification" territory, so that they can bring in young, wealthy, white Republicunts to replace the generations-faithful black Democrats who were dispersed all over the friggin' country.

Yeah, they're partying today, and you'll find pictures of that all over the web. Anderson Cooper, throwing beads with that evil, beady-eyed, republicunt troll Ed Muniz's Endymion krewe. Woo de fuckin' hoo. Dan Akroyd, drunk and falling off of the float. Nothing new there. But I was there Sunday for an Irish Wake (story to follow soon, with pictures), and it wasn't even a SIXTH of the crowds that it should've been. They're BEGGING people to come get drunk, piss in our streets, and fuck in our alleys this year, but it's still too much like a war zone. Even though the tourist areas have been prettied-up first (before providing housing for the poor LOCALS, certainly), there's still the taint of death and decay. There's still heaps of rotted sheetrock, splintered wood, destroyed artwork & dreams, laying all over the curbs of New Orleans, even in the French Quarter.

THIS AIN'T OVER. And I'm hardly the only person who really wants to go home. The local rednecks (especially in the Baton Rouge {toilet}paper) are just THRILLED that all of the poor blacks who were shipped-off to Arizona, New Mexico, Illinois, and UTAH (UTAH!!! Those people can't COOK!!!) are "thriving" in their new concentration camps. They're just shickled titless to have them off of the food stamp rolls and out of the decayed public housing of New Orleans. They couldn't be prouder. Isn't that just the sweetest thing you ever heard?

Wait 'til y'all read the conversation that I had with a redneck emigre to the white-flight suburbs, who doesn't know jack SHIT about New Orleans proper. White people piss me off SO much moreso these days... As if they weren't bad enough before Katrina...
Posted by Anntichrist S. Coulter at 3:31 PM